Often considered as ‘just a headset’, a military communication headset is a vital part of the audio communication chain.  Remember the apocryphal WW1 story of the command, “Send reinforcements. We are going to advance” being received as “Send three and fourpence. We are going to a dance”?  So, of the three basic requirements that the headset should fulfil, providing excellent speech intelligibility is a priority but protecting the wearer’s hearing whilst maintaining auditory situational awareness are of equal importance.

In addition, the headset must be compatible with other soldier equipment such as helmets, body armour and weapons and importantly, not present a physical or cognitive burden and remain comfortable over many hours’ use.  Balancing all these requirements is never easy as other soldier equipment also competes for ‘real estate’ on the head and some headset functions actually work in opposition e.g. hearing protection blocks natural situational awareness.

But apart from that it’s just a headset!

Over-the-ear hearing protection relies largely upon the mass and enclosed volume of a circumaural earcup, a seal to the head (typically by a soft ear cushion) and clamping force from a neck or headband and increasingly a rail mount, to hold it in place.  The noise attenuation afforded as a result must be suitable for both continuous (vehicle) noise and intermittent impulse noise from weapons and munitions.

Changes to noise exposure legislation in the early 1990s required more hearing protection than a purely passive (mass & volume based) solution could deliver and consequently there was widespread adoption of active noise reduction (ANR).  ANR is a negative feedback means using microphones inside the earcups to cancel the high level, low frequency noise typically found on tracked vehicles.  ANR, as well as reducing damaging noise exposure, also improves speech intelligibility.  Electronic talk through using microphones external to the earcup introduced around the same time, also allowed face-to-face conversation to take place e.g. when ‘head out’. Today, for dismounted infantry, this means largely ‘getting their ears back’ whilst their hearing remains protected.  Damaged or compromised hearing poses a personal safety risk to both the individual and their section.

All this functionality has been implemented for many decades using analogue electronics but there are several pressing areas for improved capability not least bridging the gap between mounted and dismounted combat, a gap described as the “elephant in the room” by speakers at the 2019, Future Soldier Technology Conference.  Ideally, the same headset would be suitable for use both when mounted, connected to an intercom then dismounted and connected to a radio.  Achieving a seamless transition is the goal.  The problem is that it is hard to innovate and improve performance when the technology has hit its capability ceiling (1), as is the case with analogue electronics and ANR in particular.

A headset’s life cycle may be represented by Figure 1 (2) where it is common to undertake a mid-life improvement but that is largely limited to mechanical parts in an analogue world.  Rather like the paradox of Trigger’s Broom (3) a few replacement ear-cushions here, a new headband or downlead and PTT there and the headset is as good as new but it’s still the same headset or is it; a paradox which has perplexed Greek philosophers? 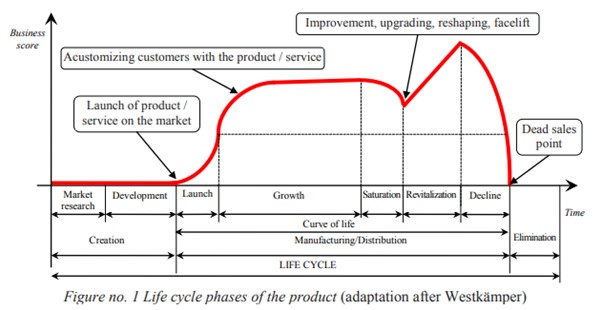 However, if the headsets’ architecture is digital and largely software controlled a whole new realm of capability upgrades opens-up extending the life cycle of the product, leading to a lower overall cost of ownership.   Consider the following example from the University of Maryland (4). 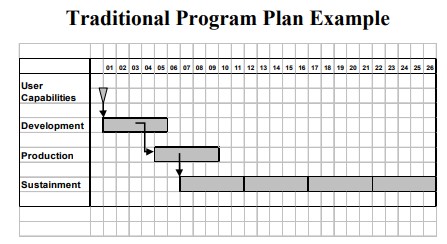 Figure 2 shows a traditional view of development, production, and sustainment activity over a 25-year period, not untypical of a communication headset’s lifespan. 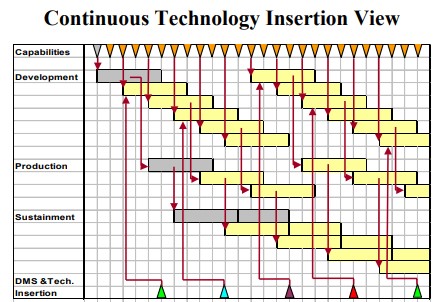 It is common for customers’ requirements to change over that period as they seek more capability.  Moving to a digital platform is an obvious progression to accommodate (some of) these customer requests with software and technology insertions.

There is an obvious risk if the solution is at too low a technology readiness level (TRL) but a phased approach to incremental capability would de-risk the chance of so-called ‘vapourware’.  This is also mitigated by separating technology development from new product development.  Obsolescence is also commonplace but a careful choice of a commercial-off-the-shelf (COTS) chip sets with proven upgrade paths, would negate the need for large scale re-writing of embedded code.  Fortunately, there are many COTS solutions available for audio processing applications plus licencing opportunities for algorithms that emanate from mobile phone and hearing aid applications.

So what are the benefits? Let’s look at some specific examples.

Digital ANR (DANR) – Analogue ANR has detrimental harmonic effects and other unwanted artefacts that can impair intelligibility, which DANR overcomes at a stroke.  It also provides more attenuation and a wider frequency bandwidth than its analogue counterpart which means lower noise exposure thus potentially longer missions, increasingly driven by agile, asymmetric warfare.  Multiple vehicle profiles can be stored so that the same headset could be deployed across the entire fleet of wheeled and tracked vehicles.  Better still, sensing its local noise environment, the headset can self-optimise during the vehicles own lifecycle as noise profiles change with time due to wear and tear.

USB Connectivity – Analogue connection is rapidly disappearing on COTS products e.g. Apple iPhone since direct digital to digital connection provides the best audio quality. There are other advantages too, namely size, weight, reliability and cost:  reducing the number of pins in a connector to as few as four, just for power and data which can still support all of the required functionality. Connectors and cables can be smaller and lighter, and less pins and cores mean increased reliability. The USB interface is very useful when connecting a headset to any smart device, the standardised protocol performs initial negotiation between the devices (plug and play) establishes which drivers to use, and it’s important to keep these drivers generic where ever possible: use standard headphone and microphone implementations, and they will work well and painlessly on windows, android and linux platforms.  Once the communications equipment and headset can exchange data digitally, the capability becomes more than just an audio device, and opens possibilities to become a sensor, a user interface, or 3D sound processor.  USB is already supported in many training and simulation application (these tend to be PC based) and is expected to be increasingly important on battlefield computers, mobile devices, intercoms and radios of the future.

3-D Sound –This involves the virtual placement of sound sources anywhere in three-dimensional space, including behind, above or below the listener.  The position can relate to a colleagues’ physical position i.e. a commander to a driver or gunner or squad members relative positions when dismounted and it dramatically improves speech intelligibility and reduces cognitive load.

Situational Awareness – The talk through of the past only provided telephone quality.  Today it has a wider frequency response and not only has a simple volume control but can also be optimised for a given mission profile.  Improved detection, recognition, identification and localisation lead to better lethality and survivability.

A headset must be properly fitted and worn 100% of the time (in noise) to be an effective hearing protector.  Even temporary hearing impairment may have a negative impact on safety and operational effectiveness; this was the case in late 2008 for both UK & US Forces returning from Afghanistan!  Age hardened or damaged ear cushions and a weakened headband can combine to degrade hearing protection but with both external and internal microphones, the headsets’ performance can be checked and the wearer alerted to the need to swap out damaged parts or simply to adjust the fit.

Built in test on power up could also run a full system test to check that the headset is working correctly in what could otherwise be a safety critical situation should the headset fail.  This also has the potential to reduce the logistics burden if a repair can be effected in the field without having to return the kit to a base workshop.

Today’s soldiers are tech savvy, so-called digital native, who have high expectations of their equipment.  Bridging the gap between mounted and dismounted operations, balancing speech intelligibility, hearing protection and situational awareness while addressing human factors represents a long-standing challenge.  Implementing digital technology in a communication headset is a panacea for meeting those expectations and challenges, as well as the call for capability gains in mobility, survivability and lethality both today and a ‘future-proofed’ tomorrow plus a lower cost of ownership.  How hard can it be, after all, it’s just a headset?

Back To All Posts